You can also contact the Mayor’s team regarding policing and crime via email at
[email protected] or telephone 0113 348 1740.

The event was opened by West Yorkshire’s Police and Crime Commissioner (PCC) Mark Burns-Williamson and also speaking at the event were West Yorkshire Police Violence Reduction leads and Helen Christmas from Public Health England, along with a number of the projects which have been funded by the VRU since October last year.

The unit has been set up with £3.37million following a successful bid by the Office of the Police and Crime Commissioner for funding from the Home Office’s Serious Violence Fund. It is one of 18 VRU’s which have been set up in a bid to tackle violent crime across the country.

West Yorkshire’s VRU is going to be responsible for identifying the key drivers of serious violence locally and are currently developing a coordinated response to tackle them.

This funding is in addition to the £4.02million of ‘surge’ money, which was already awarded to West Yorkshire last year, which was specifically given to target operational activity for West Yorkshire Police. Last week, the Home Secretary confirmed that there would be further ‘surge’ funding for 18 police forces including West Yorkshire to continue the enforcement work.

Mark Burns-Williamson, West Yorkshire’s Police and Crime Commissioner (PCC), said: “The VRU has been created to tackle and better understand the root causes of violent crime and bringing together organisations to develop a truly collaborative approach to address and prevent serious violence.

“We are pleased that the Home Office has announced a further round of funding for VRU’s so that the work can continue into 2021 and enable us to create a long-term strategy to tackle serious violence in West Yorkshire, and will be pressing for the funding to be sustained over the next Comprehensive Spending Review period from 2021.

“The VRU will not just focus on high-risk individuals, but look at how we can tackle the causes of youth violence. Public health approaches start from the principle that prevention is better than cure.

“Early intervention and partnership working are key to the success of the VRU and this is a fantastic opportunity for us to showcase the work which has already been undertaken by the VRU and how we can work collaboratively with communities and our partner agencies to shape and develop the positive impact VRU can make.”

Superintendent Damon Solley, Violence Reduction Lead at West Yorkshire Police, said: “We are delighted that the work of Operation Jemlock can continue into the next financial year. The ongoing funding from the Home Office will ensure that we are able to deploy dedicated resources to target serious violence and knife crime.

“The first year of the operation has seen some positive outcomes for the public of West Yorkshire and we are determined to build on that. In addition, I am keen to work in close collaboration with the VRU to embed a joined up approach to tacking violence. The creation of the VRU means we can work hard to prevent and deter but enforcement must also play a part where necessary.” 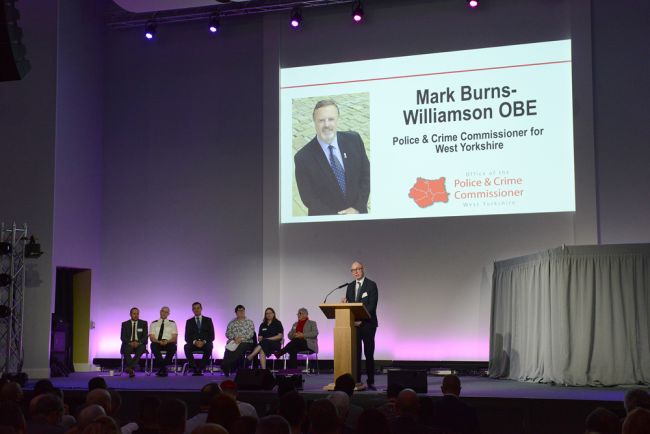 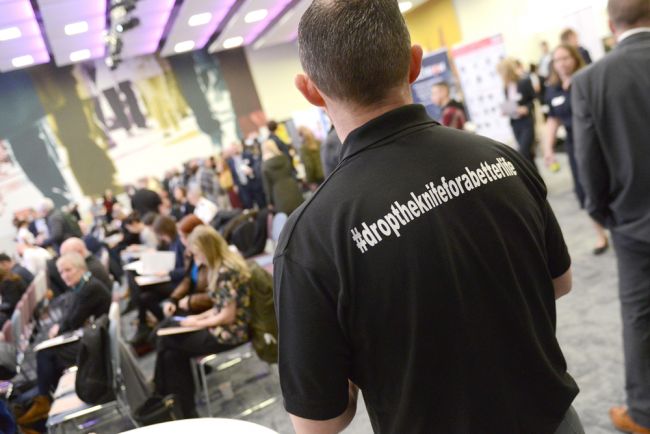