You can also contact the Mayor’s team regarding policing and crime via email at
policingandcrime@westyorks-ca.gov.uk or telephone 0113 348 1740.

It follows a meeting of the West Yorkshire Police and Crime Panel earlier this morning.

Its members, made up of elected and independent members, ratified the Police and Crime Commissioner's proposal.

Click on the below link for full details of the announcement:-

"I am pleased that the Police and Crime Panel have supported my appointment of John Robins as West Yorkshire Police's Chief Constable.

"John demonstrated in his interview his extensive understanding of the complexities facing West Yorkshire, both in terms of the different issues facing different districts and the financial challenges we bear, while dealing with ever complex crimes.

"He has worked in West Yorkshire since 1990, first as a Police Constable, working his way up to Chief Superintendent before becoming an Assistant Chief Constable and Deputy Chief Constable, so can relate to officers and staff just joining the force as he started on that path.

diversity, opportunities and challenges facing West Yorkshire, a place he has always called home, and has come through the ranks to be the current Temporary Chief Constable.

"He underwent a rigorous recruitment process and really impressed us with his passion and commitment to policing in West Yorkshire, which he has demonstrated not only through this process, but in how he has ensured strong leadership which is borne out of a varied and successful career serving our communities across the county." 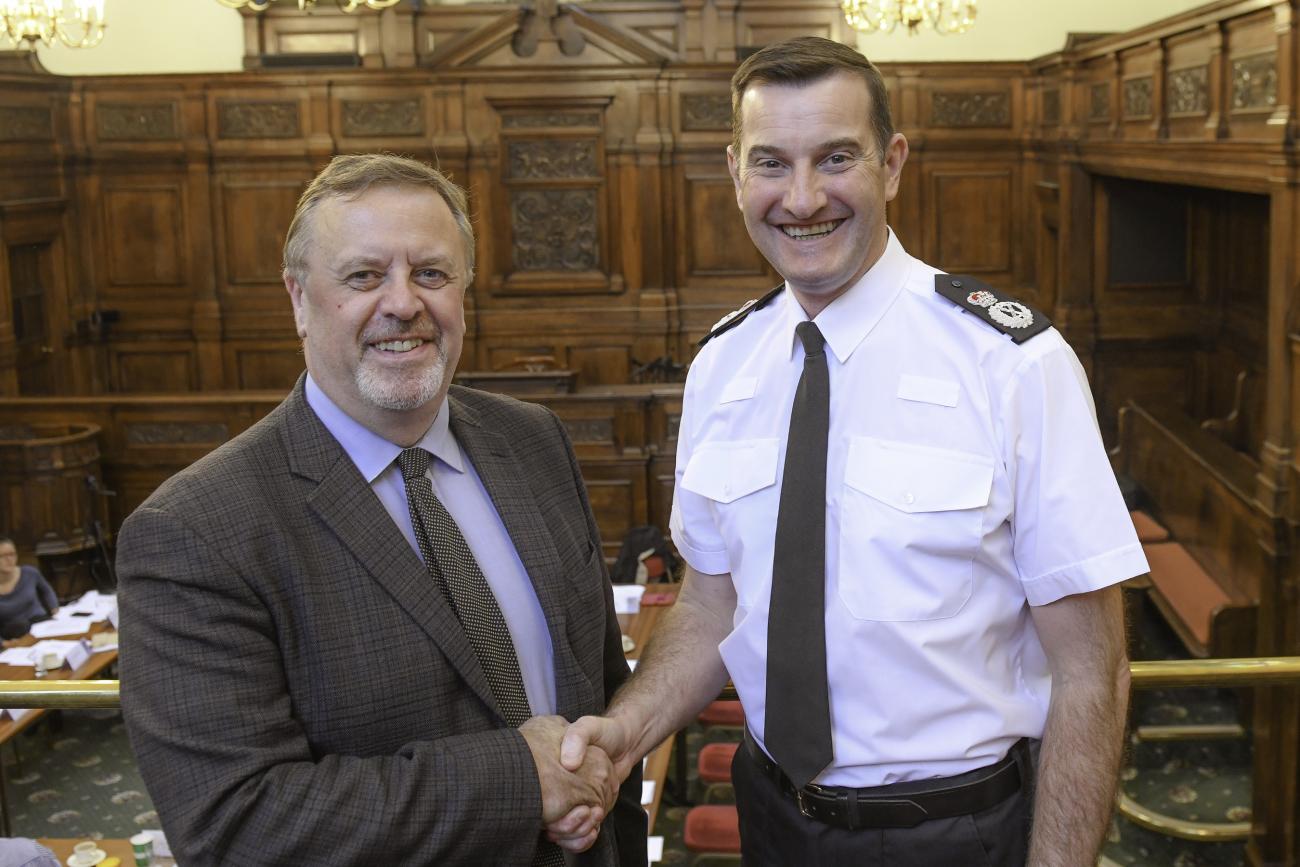